Investing in your children is the best investment you will ever make. As the head coach, delegation is never an option.

Motivated parents have many burning questions: Do my children have talent? What is their passion? How much potential do they have? How can I help my children become champions? Can I keep them motivated? What exactly are the steps I need to take? Finally, Gabe Jaramillo reveals his secrets and provides an exact blueprint for how successful parents can take charge of building up their children’s development and turning them into elite athletes and lifelong champions

What makes the book different:

Gabe is one of the most decorated experts in his field: 40 years of experience and proven results, including 11 world number one tennis players. The book was also written with Gyasi Hall, a talented young writer from the University of Iowa, the most prestigious nonfiction graduate writing program in the country.

The Model for Students:

Every champion Gabe has ever trained has had the same answer when asked what their dream was: without any doubt or hesitation, they said they were going to be the best in the world. This answer is stated as a fact, a matter of time, a declaration of purpose and promise, one that Gabe helped them reach by modeling success and commitment to their own imaginations.

The Role of Parents:

Assistant coaches can’t make Champions, which means parents need to step up. In this ground-breaking guide, Gabe uses the power of tennis as a tool of self-improvement for every parent that wants to train their children to be an unstoppable force beyond the sport.

A child’s grand Dream can’t become a reality unless they work from the ground up, with a dynamic, specific, tailored written plan. The lack of a periodization plan or GPS style guidance system is the most significant cause of failure. Gabe provides parents and coaches alike with all the tools to craft the perfect training program for their unique champion-to-be.

The Focus on Potential:

Understanding the difference between talent and potential while pursuing a child’s passion is crucial. Gabe redefines how we think about talent, creating a system that allows parents need to hone on their children’s dreams, commitment, and strengths as an individual.

The Commitment to Hard Work:

Sequencing is vital to the athletic process. Gabe has compiled a blueprint of ten steps, a patient and methodical process to realize the athlete’s dream. There’s no way to cheat your way to victory, and Gabe provides you with everything you need to succeed in the athletic grind.

Learn how to find the right coach, the right team, and the right environment, the three essential pieces to building a support system for a young athlete.

Gabe challenges our understanding of competition, focusing on both offense and defense to foster a drive to succeed on court and in life.

The Psychology of an Athlete:

Gabe breakdowns the mental components of what it takes to conquer fear, release anxiety, and succeed in everything you do, the aspects of a player’s mindset that all other aspects of their gameplay is based on.

An undeniable fact of pursuing any passion on an elite level is the financial burden: Gabe teaches you everything you need to know about how to be marketable and how to find sponsors.

The sequences of development Gabe has outlined in this book are linear in how they progress, but can be applied in virtually all aspects of your life and career. In reality, these theories are more of lifelong philosophies that can be applied in nearly infinite ways.

Gabe makes on thing clear above all else, something that is as simple as it is final: athleticism is all about engaging with every aspect of the game, because becoming a champion is not about resting on your laurels and settling. It’s about dreaming, working, and a never-ending process to reach greatness.

Sports can teach cognitive skills like organization, decision making, problem-solving, leadership, interpersonal expression, inner motivation, control, and how to both win and lose gracefully, as well as values ​​like routine building, discipline, perseverance, tolerance, trust, and respect. Gabe give you the keys to unlock all of this and so much more for your child. Excellence is like perfection, a constant moving target that a player will reach in waves as they and the world around them fluctuate with incomprehensible variables, and Advantage: Gabe Jaramillo’s Guide to Making Champions is the ultimate handbook to navigate that fluctuation. 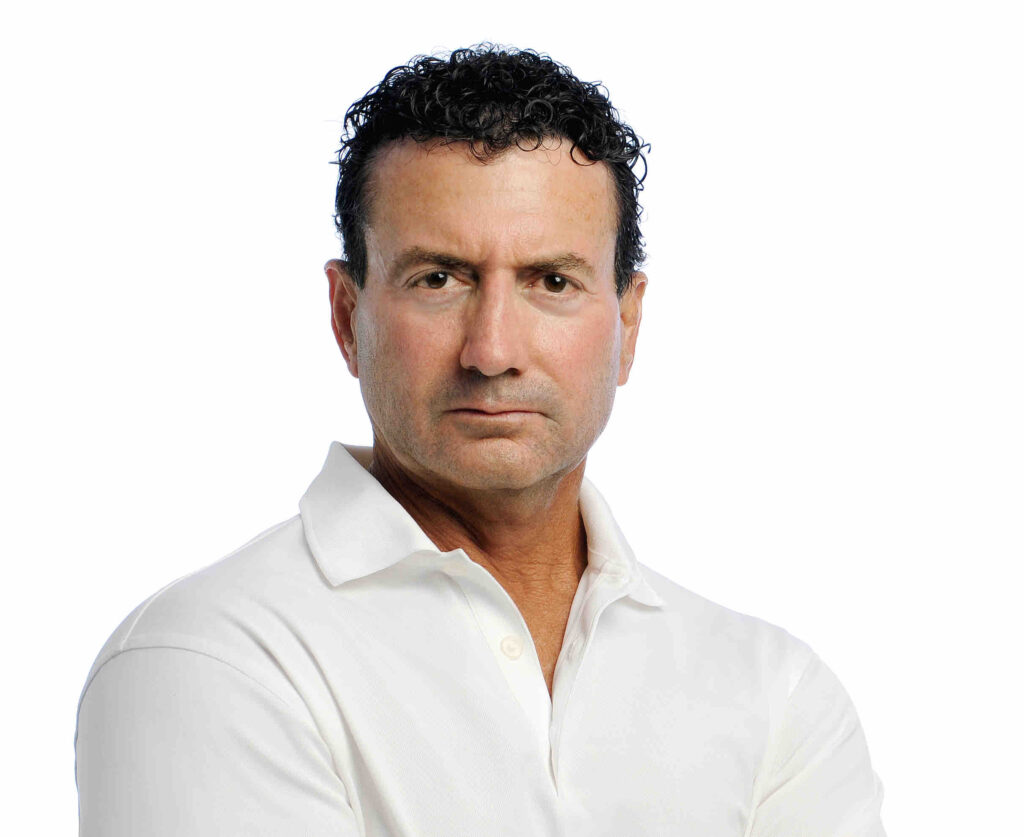 Gabe Jaramillo is a renowned international tennis coach who has worked with many of the greatest players in the history of the sport. Throughout his career, he’s developed eleven of the world’s No.1-ranked players and 27 top 10 players including Agassi, Courier, Maria Sharapova, Seles, Nishikori, and many others.

He is also a speaker for organizations including Club Med, Discovery Channel, Propal, Neoris, World City Group,Orange Economy and the Young President Organization.

Gyasi Hall is an essayist, poet, and playwright from Columbus, Ohio. His work has been featured by the 68to05 project, Thoughtcrime press, Get Lit, Z Publishing, and MabLab Theater, among others. His debut poetry chapbook, Flight of the Mothman: An Autobiography, was published by The Operating System in spring 2019.

He is the nonfiction editor for The BreakBread Literacy Project. He currently resides in Iowa City where he is pursuing his MFA in creative nonfiction. 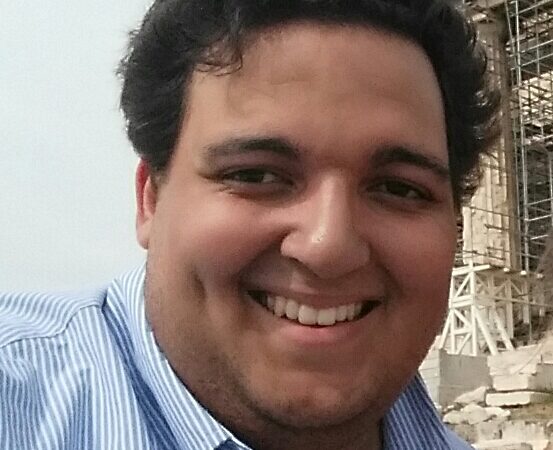 While there is some innate predisposition that makes certain types of actions more intuitive for some children, most of what we understand as talent comes from a variety of external factors, well within the power of the parents and their children’s coaching team. One such factor is time: parents have a small window of opportunity to help make their children great, which means the time to act is now.

Sports and arts are potent tools for the growth of a child, ones that allows parents to establish a solid foundation to foster their children’s ambitions, while rewarding effort and hard work