Gabe Jaramillo is a renowned international tennis coach who has worked with many of the greatest players in the history of the sport. Throughout his career, he’s trained eleven of the world’s No.1-ranked players and 27 top 10 players including Andre Agassi, Jim Courier, Pete Sampras, Maria Sharapova, Monica Seles, Kei Nishikori, and many others. 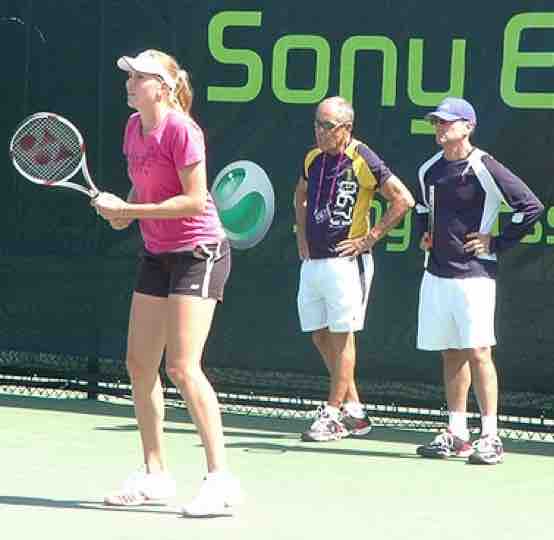 From 1981 to 2009, Jaramillo also worked as the tennis director for the IMG Academy Bollettieri. There, he helped develop many multi-sport training programs and served as Nick Bollettieri’s right-hand man. For 26 consecutive years, Jaramillo coached players at all four Grand Slam events — the French Open, Wimbledon, the Australian Open, and the U.S. Open.

Currently, Jaramillo is the corporate officer of Club Med Academies  in Port Saint Lucie, Florida, an elite training facility which provides high-intensity skill development in tennis, golf, volleyball, soccer, swimming and academics. The center’s professional coaches and specialists work with some of the world’s top athletes, including gold medalists and world champions. Under Jaramillo’s guidance, junior players aspiring to attend top-tier universities have secured millions of dollars worth of scholarships.

The Gabe Jaramillo System provides world-leading training systems, strategies, and tools for tennis academies, clubs, associations, and federations worldwide. His training systems are being implemented in clubs around the world.

Jaramillo is also the founder and owner of International Coaching Services (ICS), a coaching and consultancy company that specializes in tennis programs, services, and resources for developing and implementing solutions to maximize results.

As a Master Clinician, Jaramillo has developed annual clinic tours and conferences for players, coaches, and parents in 32 countries. He created the Tennis Periodization Training Method and played a key role in the development of System 5, a tennis training system used by practitioners worldwide. 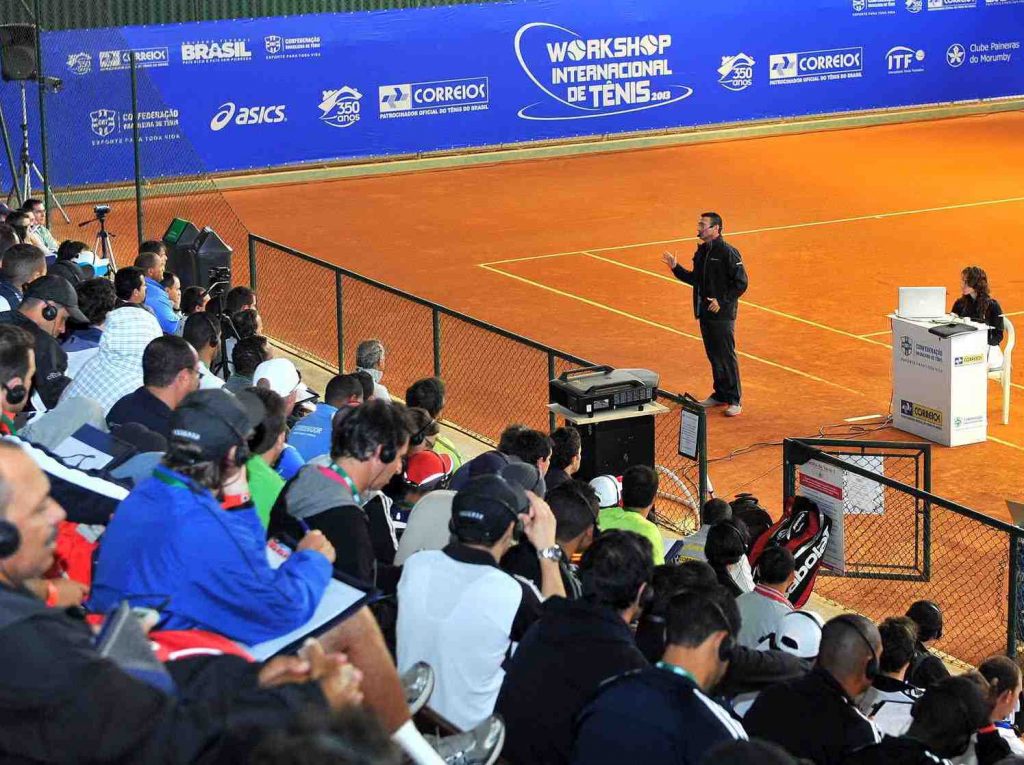 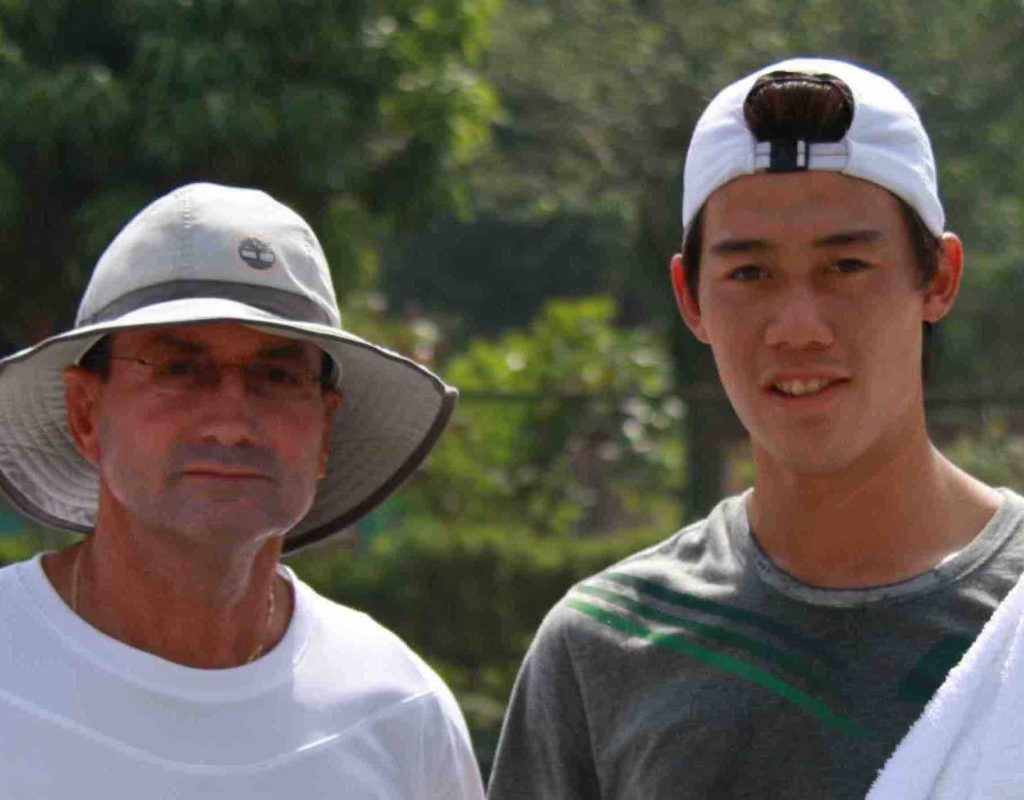 Founder of the Tennis On Demand app and Youtube channel, Jaramillo reaches over 7 million viewers and he has garnered over 112,000 likes on his Facebook. Through this platform, Jaramillo shares the philosophy, system, methodology, and biomechanics of high-performance tennis. The channel features many expert coaches sharing their knowledge of the game, it also presents in-depth interviews with personalities and fans of the sport.

Jaramillo is a sought-after expert in the industry and has served as a keynote speaker for ITF World and Regional Conferences for the International Tennis Federation as well as JPTA, USPTA, RPT, PTR, CBT, and FEDCOL.

He is also a motivational speaker for organizations including Club Med, Discovery Channel, Propal, Neoris, World City Group, and the Young President Organization. After 15 years, he is still working with the Morita Foundation in Japan, with the commitment to developing the next Japanese female player. 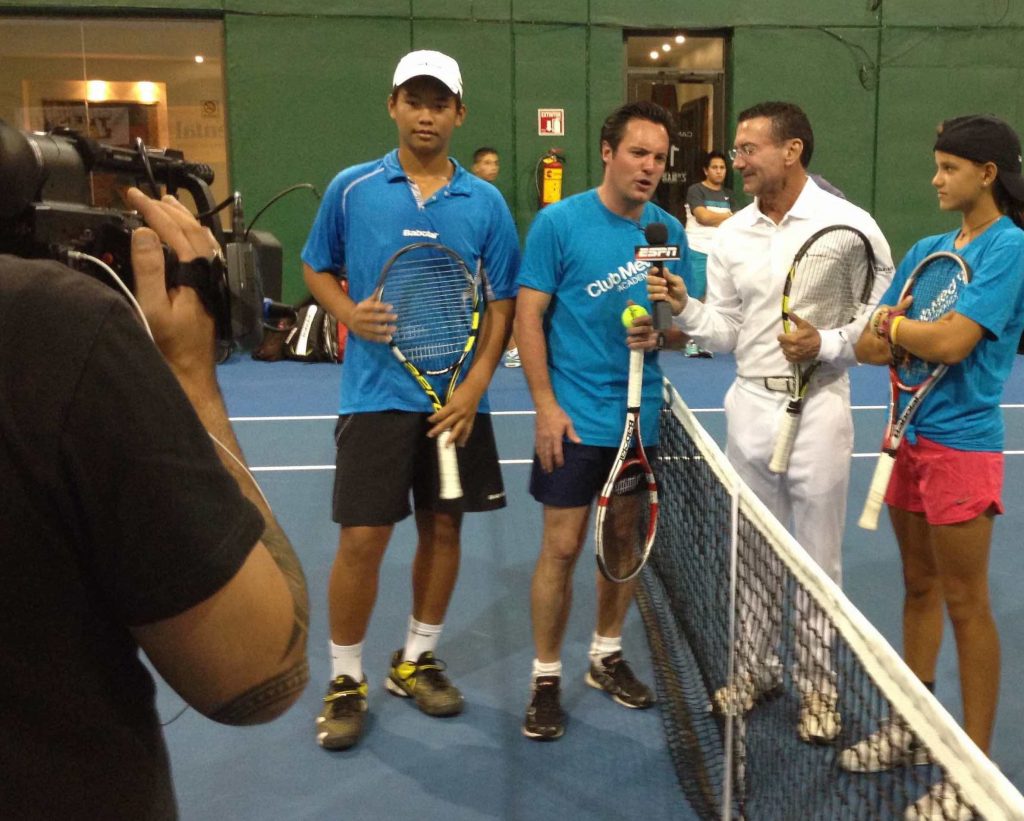 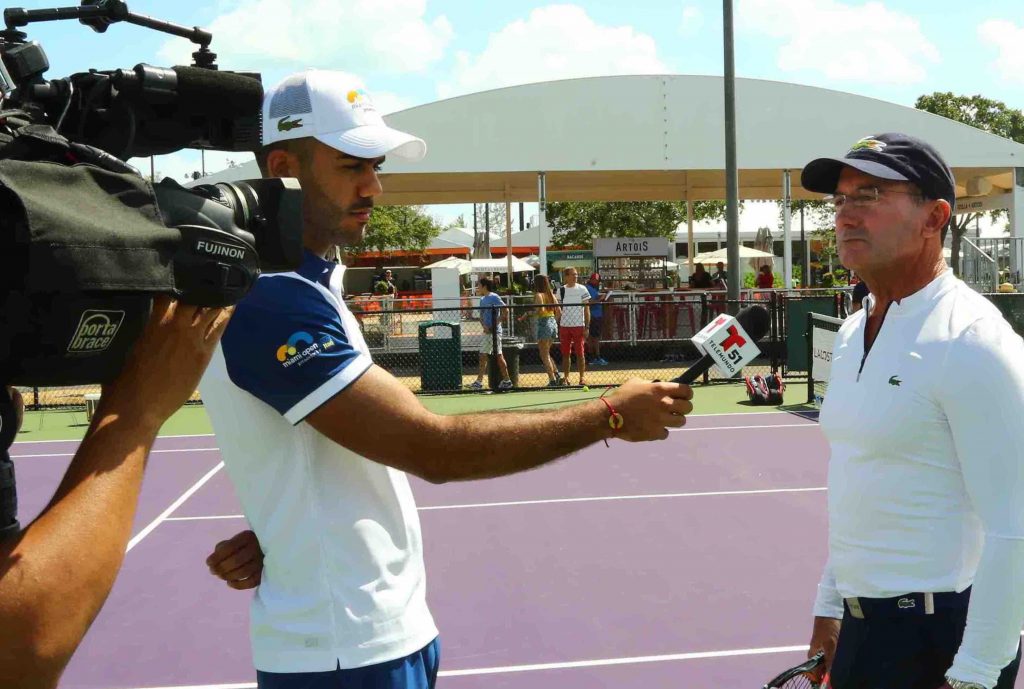 Jaramillo’s devotion to youth is also reflected in Champions on Demand, through which he connects with the parents of gifted young people to help cultivate their talents in arts and athletics.